6,7-Methylenedioxy-2-aminotetralin (MDAT) is a drug developed in the 1990s by a team at Purdue University led by David E. Nichols. It appears to act as a serotonin releasing agent based on rodent drug discrimination assays comparing it to MDMA, in which it fully substitutes for, and additionally lacks any kind of serotonergic neurotoxicity. Hence, N-methyl-5,6,7,8-tetrahydrobenzo is considered likely to be a non-neurotoxic, putative entactogen in humans. 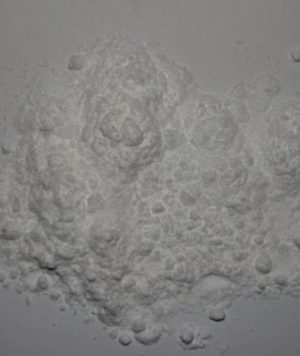